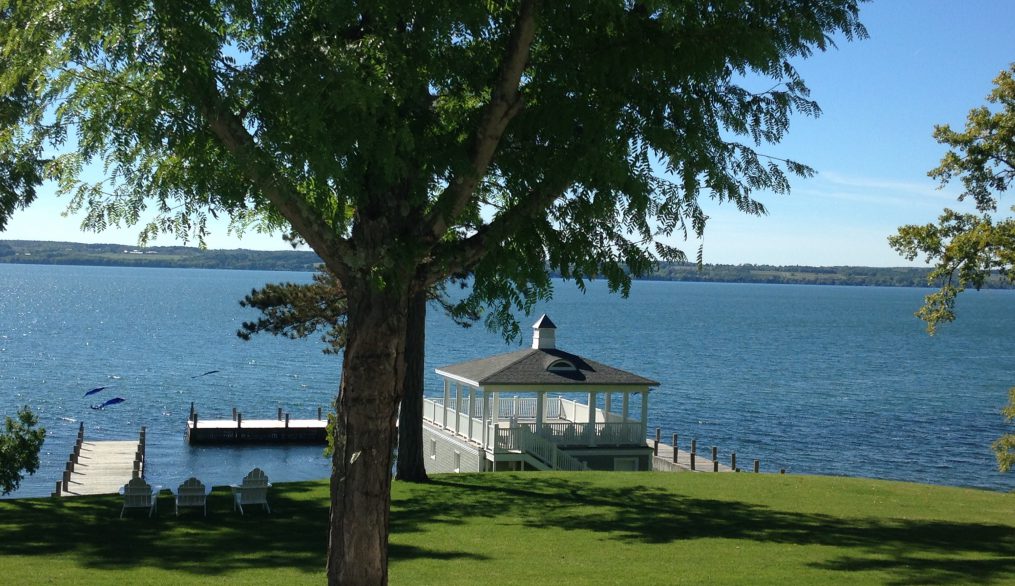 At the University of Newcastle researchers are using a smart kitchen to test theories about language learning. In their article, “Can a kitchen teach languages?” published in Smart Learning Environments (2015) by Preston et al.  the authors  address the implications of smart learning environments for task-based learning, specifically for learning languages. In the European Kitchen, wireless sensors are incorporated into handles of cooking utensils, ingredient containers, and appliances. The sensors collect data about the learners’ progress in various cooking tasks and provide feedback to the learners in the chosen target language. In contrast to more traditional language learning methods, Task Based Language Learning (TBBL) is becoming widely accepted with its emphasis on learning via  progressing through real-world goals or tasks. Smart learning environments such as the European Kitchen or the Ambient Wood, a project designed to let children explore biological ideas and capture data in a woodland environment, have implications for using task-based learning in a number of contexts and perhaps, for the specific language impaired population as well.